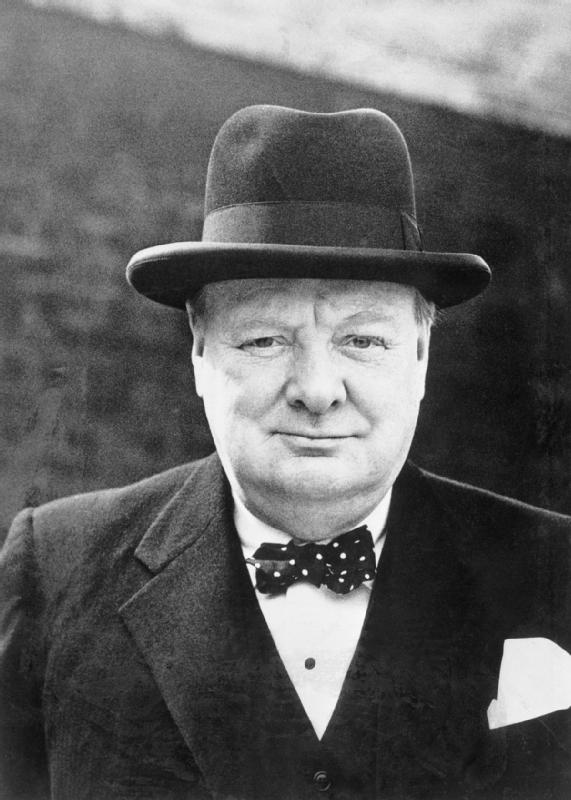 Winston Churchill is not a name I was expecting to find associated with the value of design.

Industrial design being the term given to products and processes that are created by humans. Basically, the creation of all things to enhance and support our existence. The video below explains Industrial Design in 1:09min!

More than seventy years on and the Design Council is a highly respected charity whose mission is to improve lives through design for economic growth and to advise the government on policy for the built environment.

In the 1960’s Japan was considered a marginal contributor to the world economy. Then the government decided to use a design model to improve its economic position with the result that Japan now has considerable economic power. Other countries such as Korea, China, Taiwan and Singapore have since successfully adopted the Japanese model of design for their economies.

In 1997, Denmark became one of the first countries to place “design” on the political agenda with the result that it has now gained a worldwide reputation for design expertise. However, the process for creating any government policy requires justification. Design is difficult to classify, hard to measure and challenging to evaluate, which means many governments are still not confident in justifying and measuring design’s value in their economies.

The Sharing Experience Europe (SEE) examines and monitors future trends in design policy. It is an open network of 11 European partners, which aims to have, governmental recognition of design in innovation policies across all European countries by 2020.

At present, countries such as Finland, Norway and Sweden have either introduced a national design policy or included design within an innovation policy. In 2007 India also launched their design policy, with dual aims of improving competitiveness of their design related industries through education while also promoting India globally under the tagline “Designed in India, Made for the World.”

There is an Australian National Design Policy, but it is mostly “waiting in the wings” for government acceptance. The policy was launched in October 2010 by the Australian Design Alliance, which is a not-for-profit group who promote design as a strategy to help boost Australia’s economy.

At the end of 2015, a report on the organisation’s website noted that the Turnbull government’s Innovation Agenda does not acknowledge design and, as innovation and design are naturally linked, see this as a concerning omission. It seems that the diverse types of industries and professions associated with design are seriously affecting its perceived value to the economy and giving voice to uninformed opinions.

Despite a 2015 report from Britain highlighting the £71 billion revenue that design contributes to their economy, it is obvious that public understanding of the value of design is poor. This is illustrated by the media outrage that followed the reporting of a fee paid to a design firm for their work on the New Bus for London.

Clearly it is time now for wider education about the powerful economic value of design.

It seems fitting somehow that Winston Churchill is featured on new five-pound note due for release in September 2016 and designed using innovative plastic technology. The new design will end 320 years of British people using paper money.

I have a sneaking suspicion that the value of design is unclear because design has no clear boundaries relevant to any area of human involvement. No single box to put it in. No easily predictable measurement.

We can try and dismiss design, or perhaps understand it better using other words like innovation, but I strongly believe that the word “design” along with its critical value, will not disappear from our language anytime soon.

Yours in design
Janet

Begin typing your search above and press return to search. Press Esc to cancel.